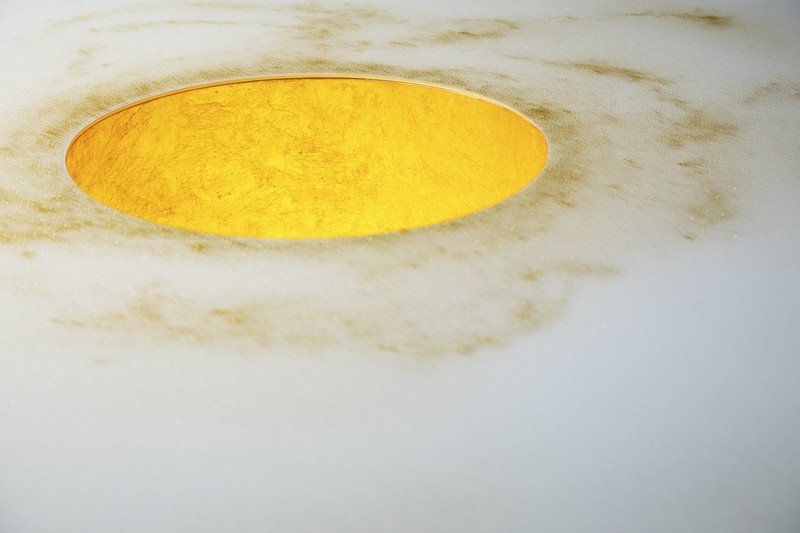 There is a proud and continuous history of the use of glass in Interior Design – or before it was referred to as such –  home furnishings. As far back as the Egyptians and then the Romans, vessels were produced to beautify the home and the person, and Italy in particular has a tradition of glass manufacture at the very highest level, perfecting it into an art form.

Glass as window panes, glass as mirrors with exquisite silvered or hand painted eglomise backgrounds, have all added to the allure of the material as a transmitter or reflector of light. There is something primal and also mysterious about glass, that has enraptured mankind for many centuries. The extraordinary concept of organic opaque material (silica) being transformed, almost through magic, into clear or coloured glass and the ephemeral quality it has is still fascinating after several thousand years. At once fragile, but also strong, glass exists in a category all of its own.

Until the industrial revolution and the ability to make glass on a huge scale and with great consistency (the Pilkington’s “float glass” method from as late as the 1950’s is still used to produce most large sheet glass today) creating large expanses of glass was a fully artisanal endeavour. This in itself was an added attraction of the material, as all items were therefore unique. If you look carefully at windows in houses of the 17th and 18th century you can see the inconsistencies in the glass, indications of it having been blown and formed by hand.

The rise of “factory produced” glass has had a profound effect on our urban environments, not just in public buildings (the sometimes unispirational steel and glass office blocks are a testament to this) but also in our private dwellings – being able to open up Victorian terraces with light through glass walls and attic lights for example.

Where there was darkness, there is now quite literally light.

Larger expanses of glass has meant that it is also possible to utilise this material for furniture, whereas previously it was more a substance for accessories and decorative items. Glass furniture did exist in the 19th century, but it was the super wealthy only, and produced as one-off pieces.  Famous and pioneering names in the utilisation of the new technology have included Fontana Arte, Danny Lane and Lalique.

Kings of Chelsea are proud to be working with Unica glass, a high-end furniture design and manufacturing company with a specialism in fused glass which they transform into stunning works of art. By adding gold, inclusions and unusual materials as well as creating unexpected forms, Unica offer a truly unique product. Quoting Unica themselves

This commendable approach to rejecting the crowd and following a path of your own, rings very true for us here at Kings of Chelsea, and our customer base is certainly drawn from a group of people who have their own ideas about style, taste and judgement. Confident enough to choose something just a bit different, they value the eyecatching, conversation-starting and sometimes controversial. Next time, we will be looking in depth at some Unica designs and how they work with artists to create their outstanding pieces 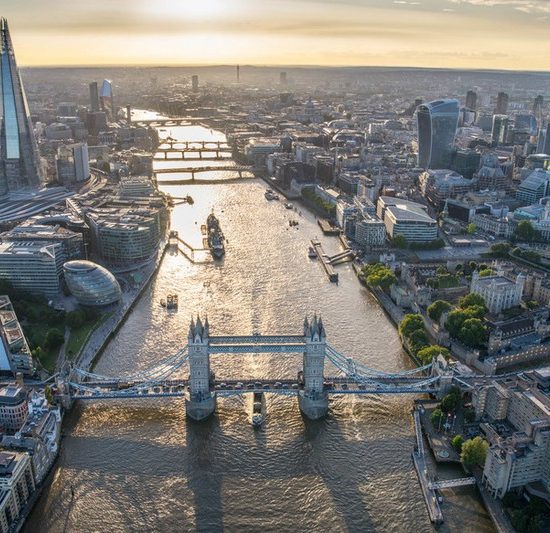 London as a global design centre